In addition to serving as the night’s presenting sponsor, Harry Winston, Inc., also donated a pair of Triple Loop Diamond Earrings, for one of the live auction packages, and presented the night’s honorees – Cher, Felipe Diniz and Jean-Paul Gaultier – with a Harry Winston Midnight Timepiece, for their contributions to raising awareness of HIV/AIDS. 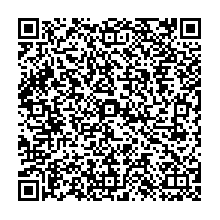