During the event, Harry Winston auctioned off a pair of Sunflower Cascading Diamond Earrings, modeled by Heidi Klum, and presented each of the event’s honorees – Harry Belafonte, Rosario Dawson, and Patrick Demarchelier – with a Harry Winston Midnight Timepiece, for their outstanding contributions to raise awareness for HIV/AIDS. 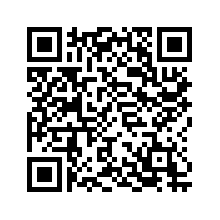